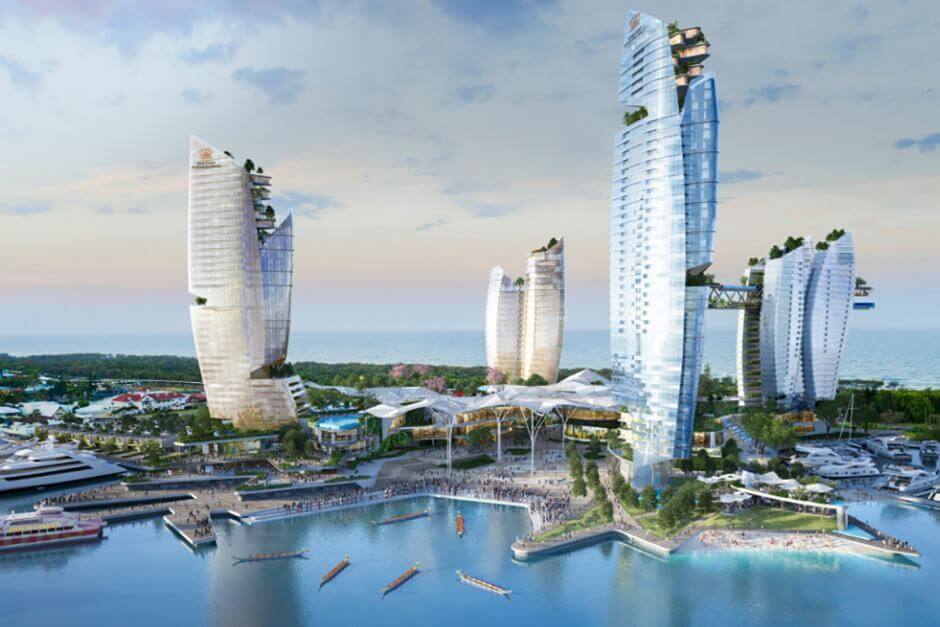 The State government of Queensland has rejected a proposal for a casino to be built on Gold Coast’s ‘The Spit’. The estimated three-billion-dollar resort and casino would have been the second casino on the Gold Coast.

Reasons for declining the proposal are still unclear with a number of speculations making the rounds. One of them is that the area that was selected, ‘The Spit’, must be protected. “This part of the Gold Coast is unique to Queenslanders but it’s also unique in the world.” Said the premier, Annastacia Palaszczuk.

Another is that there is a storey height limit in the Queensland state which the state is adamant to keep in place.

The state is willing to allow plans to carry on for a cruise ship terminal on the seaside of ‘The Spit’ but that is about it. Chinese affiliated ASF, the selected tenderer, was granted the process deed agreement by the government as patron the casino and resort.

The company is looking at taking legal action against the decision to cancel the project. They have asked for their shares to be placed on a trading halt despite the premier acknowledging that there might be compensation for the company.

Tim Nicholls, opposition leader is not at all impressed saying that “[It sends] a message that you can consult for years in good faith with this government and then at the 11th hour, with an election around the corner, Annastacia Palaszczuk and Labor can pull up stumps.”

“The Palaszczuk announcement with respect to the three-storey limit is sensible and consistent with something I said 15 years ago and still agree with.” Wrote federal LNP Investment Minister Steve Ciobo in a statement published by News Corp.

Ms Palaszczuk says the decision does not rule out Integrated Resort Development on the Gold Coast in the future. She made mention that there will be other job-creating opportunities, just not this one.

The proposal for limits to be placed on pokie spins has bet met with opposition. The Australian Capital Territory (ACT) Government has been...

Every Casino players dream is to hit a big jackpot. Well, a  woman from Hawthorne got lucky and won a great jackpot.  It is very exciting to...